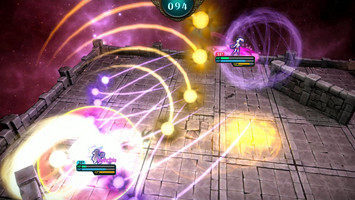 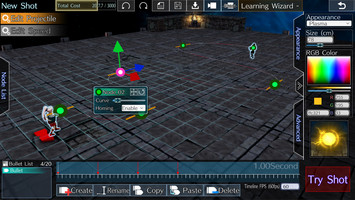 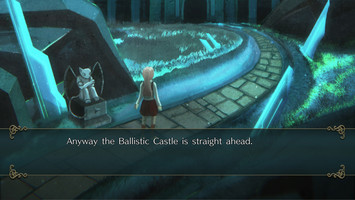 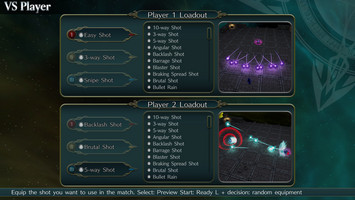 Hey future Crafters,
We just officially announced the Ballistic Craft release date, it's February 13th!
It will also be available at a launch-week discount of 10 percent off until February 20th.

We are so happy to announce the release date, since the game has been developed over the years! Here’s a little bit of behind-the-scenes information about the development of Ballistic Craft:

1. What was the reason for developing the game?
For a long time, the developers at Palladium Soft thought it would be really interesting and fun to be able to customize the movements of an attack from the ground up for a battle arena game.
And then one day they decided to make that system for real- and the end result was Ballistic Craft.

2. What were some goals in development?
While developing, maintaining the balance of freedom for customization and its influence in battle was extremely important.
At first, a system where users could just have fun making the wildest Shots to share on social media was considered, but this would make it very difficult to balance the battling portion.
So instead, a functioning 'unlimited' version of the Shot Development system was developed first, with progressive adjustments made to Shot features that seemed to be too overpowered.

3.What kind of influence has Ballistic Craft had from other games of the genre? How does it compare and contrast?
Compared to other games in this genre, Ballistic Craft allows great freedom for customizing Shot trajectories, but is also a little lacking in 'smart' behaviors; the Shots don't have as many options for tricky, autonomous movements.
Due to this, it allows the battles to move at a much higher pace, with players putting aside anxious mind-games in order to intuitively react to the flow of battle.

We are planning various events for the launch so stay tuned for more updates.

A bullet hell of your own making!

I think this game is very good idea

so i want play this game but i can't english well

The situation in Korea is not good, but if you can write Korean, you can hire many people.